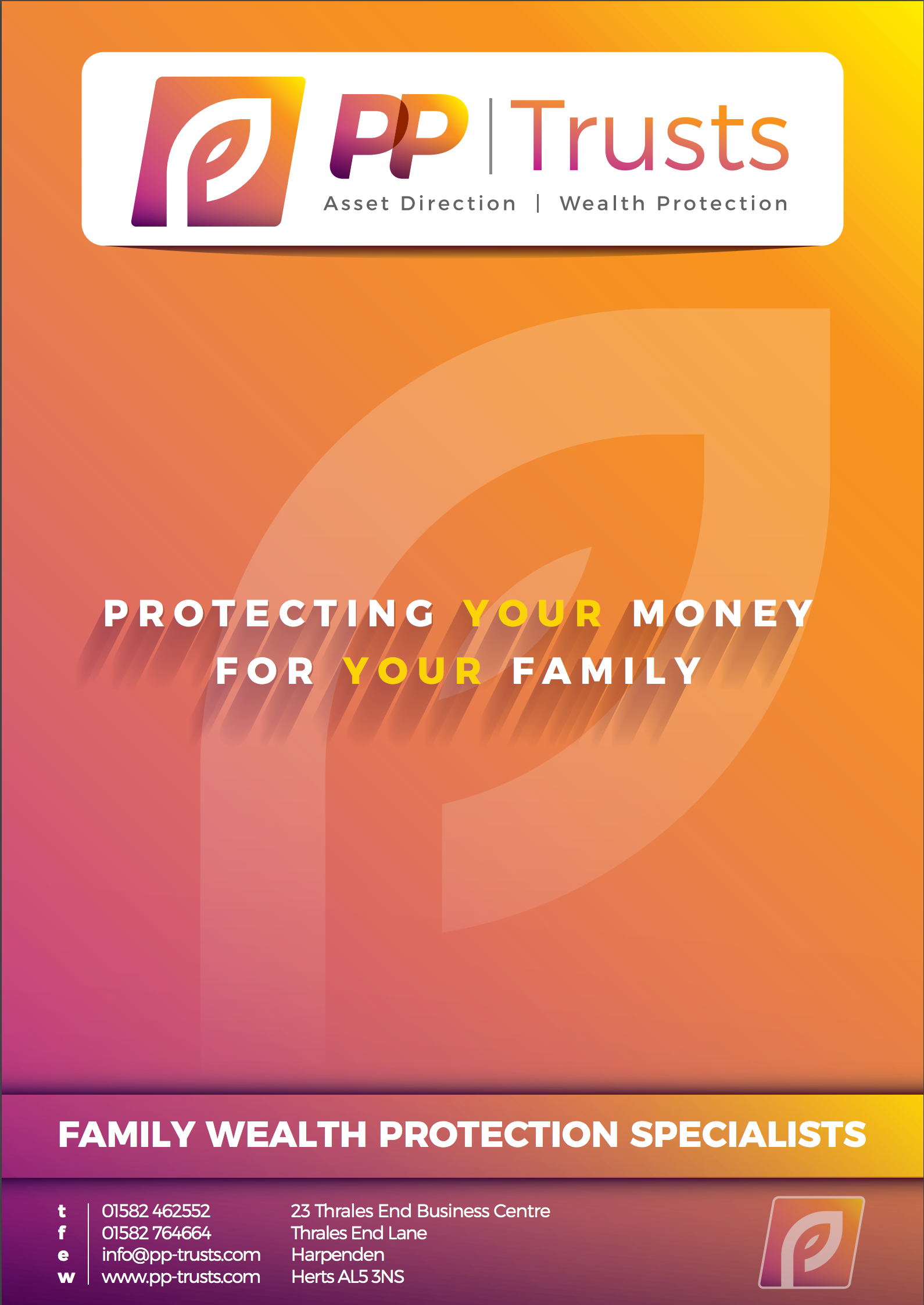 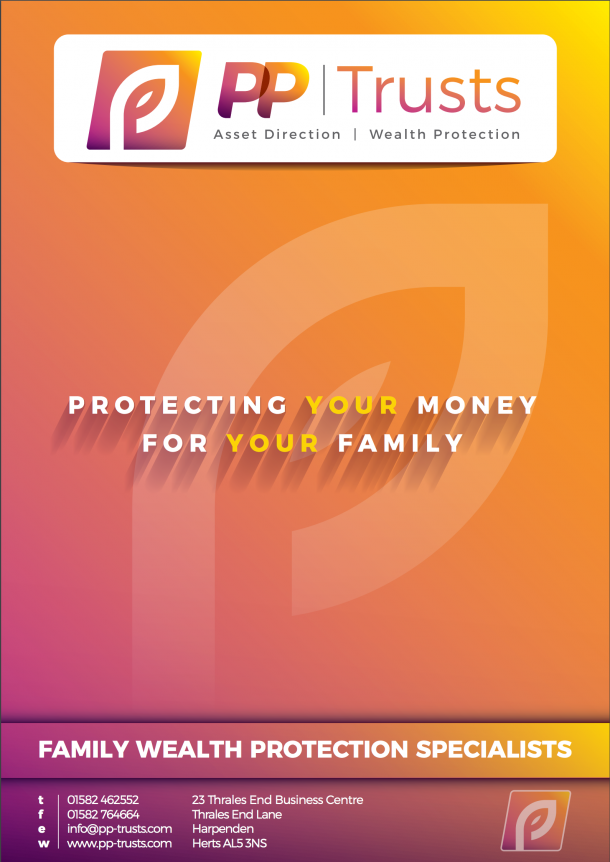 A lasting power of attorney enables individuals to take control of decisions that affect them, even in the event that they can’t make those decisions for themselves. Without them, loved ones could be forced to endure a costly and lengthy process to obtain authority to act for an individual who has lost mental capacity.

Individual loses the capacity to manage their own financial affairs

It’s not hard to imagine the difficulties that could arise where an individual loses the capacity to manage their own financial affairs, and without access to their bank account, pension and investments, family and friends could face an additional burden at an already stressful time. Lasting power of attorney and their equivalents in Scotland and Northern Ireland should be a consideration in all financial planning discussions and should be a key part of any protection insurance planning exercise. Planning for mental or physical incapacity should sit alongside any planning for ill health or unexpected death.

Powers of attorney in Scotland and Northern Ireland

Similar provisions to lasting powers of attorney apply in Scotland. The ‘granter’ (donor) gives authority to their chosen attorney in respect of their financial and property matters (‘continuing power of attorney’) and/or personal welfare (‘welfare power of attorney’). The latter only takes effect upon the granter’s mental incapacity. Applications for powers of attorney must be accompanied by a certificate confirming the granter understands what they are doing, completed by a solicitor or medical practitioner only.

Lasting powers of attorney don’t apply to Northern Ireland. Instead, those seeking to make a power of appointment over their financial affairs would complete an enduring power of attorney. This would be effective as soon as it was completed and would only need to be registered in the event of the donor’s loss of mental capacity with the High Court (Office of Care and Protection).

It’s usual for the attorney to be able to make decisions about the donor’s financial affairs as soon as the lasting power of attorney is registered. Alternatively, the donor can state it will only apply where the donor has lost mental capacity in the opinion of a medical practitioner.

A lasting power of attorney for health and welfare covers decisions relating to an individual’s day-to-day well-being. The attorney may only act once the donor lacks mental capacity to make the decision in question. The types of decisions covered might include where the donor lives and decisions concerning medical treatment.

The donor also has the option to provide their attorney with the authority to give or refuse consent for life-sustaining treatment. Where no authority is given, treatment will be provided to the donor in their best interests. Unlike the registration process for an enduring power of attorney, registration for both types of lasting power of attorney takes place up front and is not dependent on the donor’s mental capacity.

An attorney must act in the best interest of the donor, following any instructions and considering the donor’s preferences when making decisions.

They must follow the Mental Capacity Act Code of Practice which establishes five key principles:

A donor with mild dementia might be provided with the means to purchase items for daily living, but otherwise their financial matters are undertaken by their attorney. The code of practice applies a number of legally binding duties upon attorneys, including the requirement to keep the donor’s money and property separate from their own or anyone else’s.

Anyone aged 18 or over who has mental capacity and isn’t an undischarged bankrupt may act as an attorney. A trust corporation can be an attorney for a property and financial affairs LPA. In practice, attorneys will be spouses, family members or friends, or otherwise professional contacts such as solicitors.

Where joint attorneys are being appointed, the donor will state whether they act jointly (the attorneys must make all decisions together), or jointly and severally (the attorneys may make joint decisions or separately), or jointly for some decisions (for example, the sale of the donor’s property) and jointly and severally in respect of all other decisions. An optional but useful feature of the lasting power of attorney is the ability to appoint a replacement attorney in the event the original attorney is no longer able to act.

The donor can leave instructions and preferences, but if they don’t their attorney will be free to make any decisions they feel are correct. Instructions relate to things the attorney should or shouldn’t do when making decisions – not selling the donor’s home unless a doctor states the donor can no longer live independently, or a particular dietary requirement would be examples.

Preferences relate to the donor’s wishes, beliefs and values they would like their attorney to consider when acting on their behalf. Examples might be ethical investing or living within close proximity of a relative.

There are restrictions on who may act as a certificate provider – these include attorneys, replacement attorneys, family members and business associates of the donor. A further safeguard is the option for the donor to choose up to five people to be notified when an application for the lasting power of attorney to be registered is being made.

This allows any concerns or objections to be raised before the lasting power of attorney is registered, which must be done within five weeks from the date on which notice is given. The requirement to obtain a second certificate provider where the donor doesn’t include anyone to be notified has now been removed as part of the Office of the Public Guardian (OPG) review of lasting powers of attorney.

A person making a lasting power of attorney can have help completing it, but they must have mental capacity when they fill in the forms. Otherwise, those seeking to make decisions on their behalf will need to apply to the Court of Protection for a deputyship order. This can be expensive and time-consuming and may require the deputy to submit annual reports detailing the decisions they have made.

There are strict limits on the type of gifts attorneys can make on the donor’s behalf. Gifts may be made on ‘customary occasions’, for example, birthdays, marriages and religious holidays, or to any charity to which the donor was accustomed to donating. Gifts falling outside of these criteria would need to be approved by the Court of Protection. An example would be a gift intended to reduce the donor’s Inheritance Tax liability.